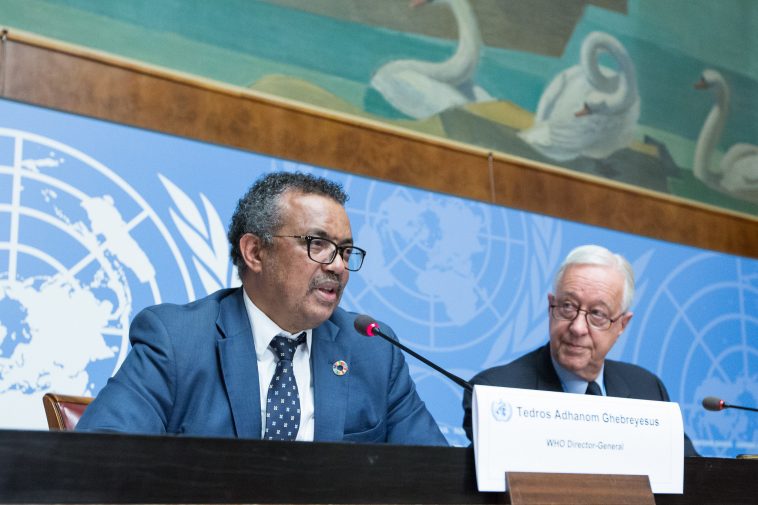 
In leaked audio, UN staffers accuse World Health Organization Secretary-General Tedros Adhanom Ghebreyesus of violating UN code to further the objectives of his political allies in Ethiopia’s conflict Tedros Adhanom Ghebreyesus, World Health Organization (WHO) Secretary-General and overseer of the UN’s global coronavirus response, has established a shadow relief operation that sidesteps the authority of Ethiopia’s sovereign government and directly coordinates with his political allies in the country’s civil war. The alleged actions by Tedros, which have come to light […]