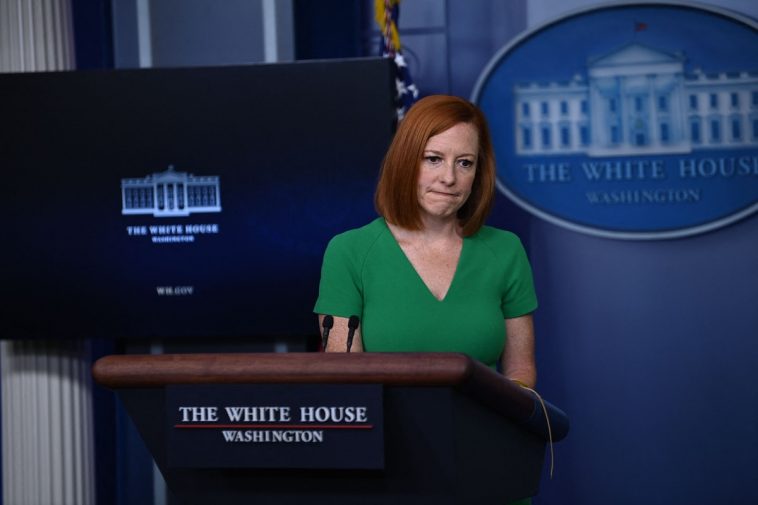 
Government officials and their lackeys in the media often speak of the term “misinformation” as though it has some sort of universally-accepted, politically neutral definition. That’s always been total BS, but generating the mirage of neutrality has been a necessary ingredient in popularizing the “misinformation” concept over the past five years. Those who reject the impositions of mainstream cultural and political elites must not be simply wrong, but maliciously brainwashed by “misinformation” that complicit entities such as the social media platforms allow to proliferate.