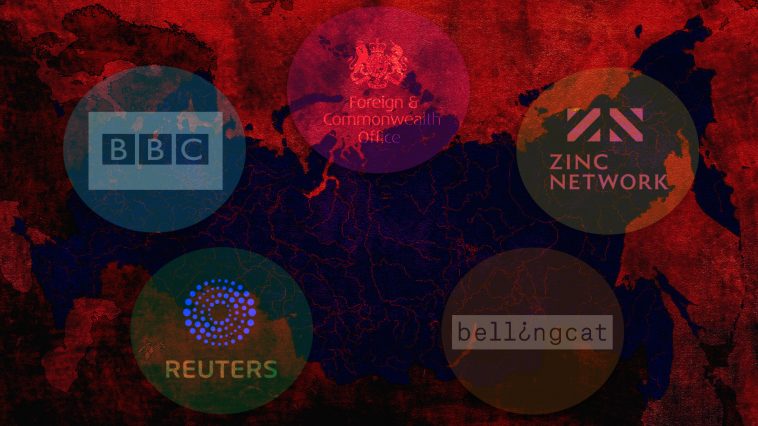 
New leaked documents show Reuters’ and the BBC’s involvement in covert UK FCO programs to effect “attitudinal change” and “weaken the Russian state’s influence,” alongside intel contractors and Bellingcat. The UK Foreign and Commonwealth Office (FCO) have sponsored Reuters and the BBC to conduct a series of covert programs aimed at promoting regime change inside Russia and undermining its government across Eastern Europe and Central Asia, according to a series of leaked documents. The leaked materials show the Thomson Reuters […]