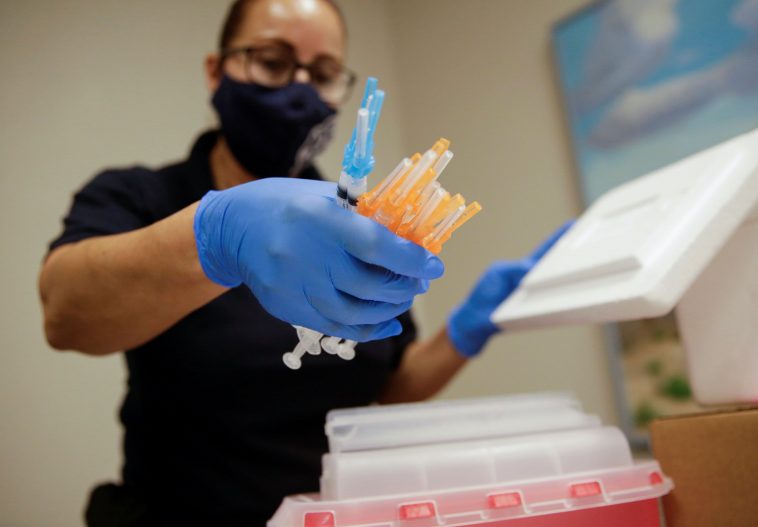 Any extension to the SOE requires support from 3 of the 10 crossbenchers. Andrews struggled to get the numbers last time – the majority of these cross benchers did not support the amendment, it was only the three we mentioned above that went with Daniel Andrews, but when you are sending your emails to the crossbenchers – send it to all ten.

The 3 MPs you need to email and ask them NOT support further extensions or laws that allow for the continuation of draconian measures are:

Please do not send them abuse. Instead, appeal to them and tell them how much you have suffered under these continual lockdowns, and how they will go down in history as the ones who helped save Victoria. Remember we are lucky to see a pandemic once every 100 years, so why do we need legislation for it?

To the 7 who didn’t support the amendment last time – thank them for trying, and ask them to Stand Again with Victorians once more in December.

The 7 you’d like to thank and ask for their support again are;

Stuart.Grimley@parliament.vic.gov.au – Stuart is an ex-police member, tell him how these SOE have affected your ability to police, the affect it has had on your mental health, your physical health.
Tania.Maxwell@parliament.vic.gov.au – Tania has a passion for justice and ensuring victims are supported and offenders are held to account – just like us coppers! Listen to her speech on opposing the extension last year here.

Catherine.Cumming@parliament.vic.gov.au – Dr Cummings voted against the bill completely – she was clear from the start she wasn’t going to support the bill and you can hear more about her views on the matter here. (It’s a link to a facebook video of Dr. Cummings giving an interview on the Discernable Interview).

Tim.Quilty@parliament.vic.gov.au – Member for Liberal Democrats. Listen to his argument for voting against the extensions last year, or read about his views on the SOE here.

David.Limbrick@parliament.vic.gov.au – Member for Liberal Democrats. Check out his facebook page here, and have a look at the rights David has stood up for during COVID lockdowns. He even got arrested at a protest!

If you do all action items above, we have a fighting chance. We are in your corner all the way!