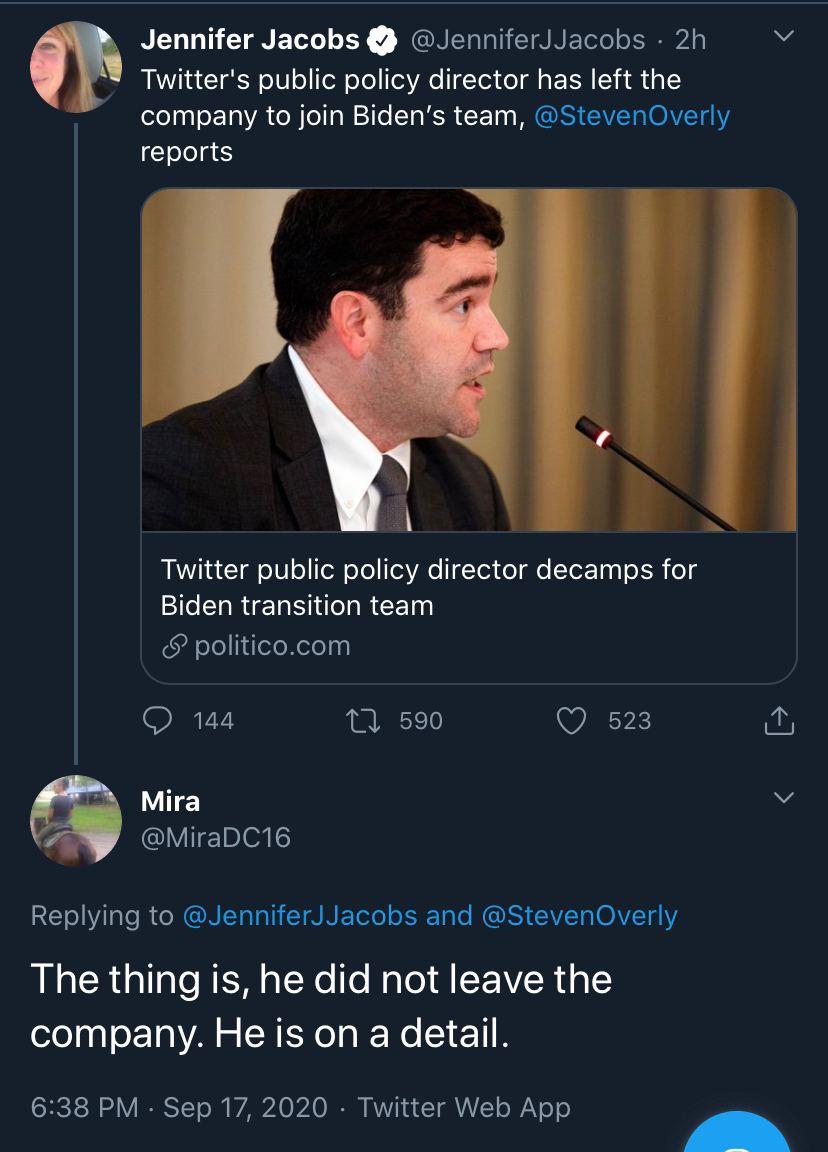 Some background: This is not Monje’s first foray into presidential transition politics. He previously served as the director of agency review on the team that prepared in vain for Secretary of State Hillary Clinton’s administration.

He also helped usher the Senate confirmation of two cabinet secretaries as part of the Obama transition team’s 2008 national security working group, according to his LinkedIn profile.