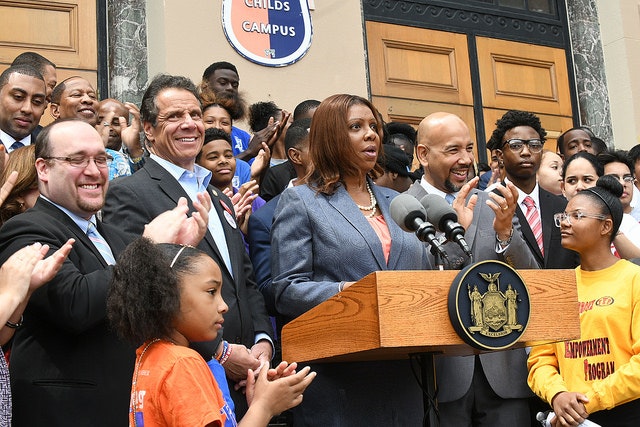 
If irony were a psychoactive compound, the amount produced by Andrew Cuomo’s departure from office last August would’ve been enough to cause a rash of fatal overdoses. In the span of just a few months, Cuomo went from being one of the country’s most formidable and even fearsome elected officials, to having the prefix “disgraced” obligatorily attached to his “former governor” job title. This after being exposed, purportedly, as a serial sexual predator. Sure — there have been dramatic falls from grace before. But this one was on some other level.