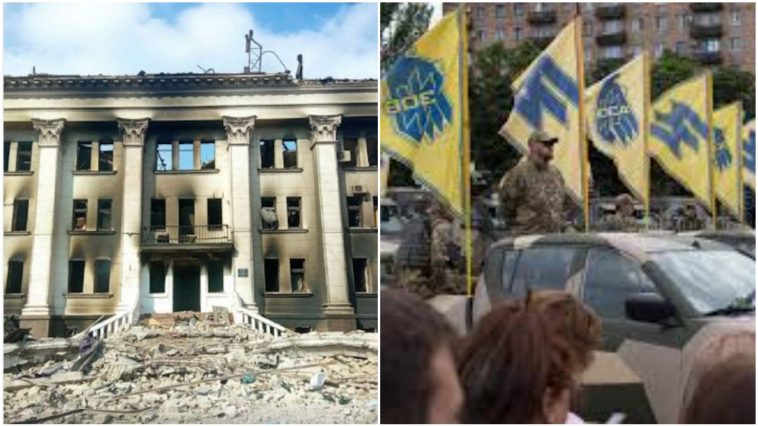 
Testimony by evacuated Mariupol residents and warnings of a false flag attack undermine the Ukrainian government’s claims about a Russian bombing of a local theater sheltering civilians. Western media have reported that Russia’s military deliberately attacked the Donetsk Academic Regional Drama theater in Mariupol, Ukraine, claiming that it was filled with civilians and marked with signs reading “children” on its grounds. The supposed bombing took place just as Ukrainian President Volodymyr Zelensky appealed to US Congress for a no fly […]