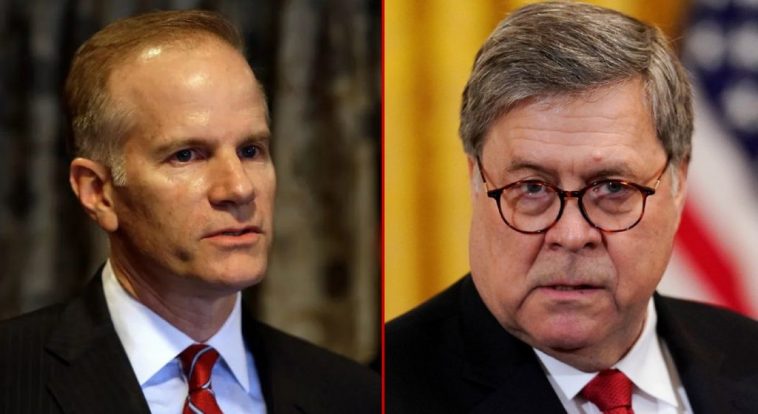 
Advertisements A former U.S. Attorney blew the whistle on a purported directive he received from then Attorney General William Barr not to pursue or raise public awareness about election fraud cases. McSwain sent the letter to Donald Trump, who released it. Barr has now run to the Washington Post to “rebuke” the claim. “Any suggestion […]